Military spouse Angela Walter did not know what to expect for her third Homefront Celebrations event, hosted by Operation Homefront. Because of COVID-19 restrictions, what would normally be a night out, with dinner, dancing, a speaker, seeing old friends and making new ones, had gone virtual.

“It was great!” Angela said about the event for Colorado Springs, Colorado, military spouses. “The speaker was phenomenal, they had a breakout session, they sent props beforehand so we could have fun answering questions and getting to know each other.”

Operation Homefront hosts Homefront Celebrations across the country to honor military spouses and recognize their contributions to their families and build their support networks.

This year’s recipient was Shawn Hill, an Army wife, whose husband Octavious was also in the Marines. She and Octavius have three kids and are stationed at Fort Carson. Shawn completed a year of college in Baltimore and was accepted to Howard University, the same university where her grandmother received her degree in nursing.

Making her grandmother proud was a big influence on her attending Howard but when her grandmother learned she had cancer, Shawn eventually had to leave Howard to help care for her.

She highlighted her relationship with her grandmother and her quest for an education as part of her essay for the SNHU scholarship contest.

“I was really excited about the scholarship,” Shawn said. “Education just had to go on the back burner and Octavious and I have been talking about me going back to school but we always had to try and figure it out financially, like what will we have to take away if we do this. It was always a hard choice for us to make.”

Shawn, like Angela, said the virtual event was fun and a good break from the day. She appreciated the effort that Operation Homefront staff put into the organization of the event. They received props in the mail prior to the event, a gift basket following the event and there were raffle prizes given out during the virtual party.

Amanda Arguelles, who, prior to 2020, had attended an in-person Homefront Celebration, was also impressed with the virtual effort.

“Joining the event was very welcoming and exciting and they had an amazing motivational speaker which I really enjoyed,” Amanda said. “It’s always good to hear someone who has been a military spouse for a long time how things have gone for them it makes you feel like they are really connected in this and you are all together.”

All three women mentioned that the gift baskets sent after the event were excellent. They all focused on local Colorado businesses and included items like lip balm, chocolates, bath bombs, and a gift card, just to name a few.

As a military spouse for six years, Amanda appreciates the effort donors to Operation Homefront because they are supporting the entire military family.

“All of their generosity really makes you feel special,” she said. “It makes your whole day when you get something in the mail. You feel like it’s always super special because it’s a huge surprise. Their generosity, it just blows you away.” 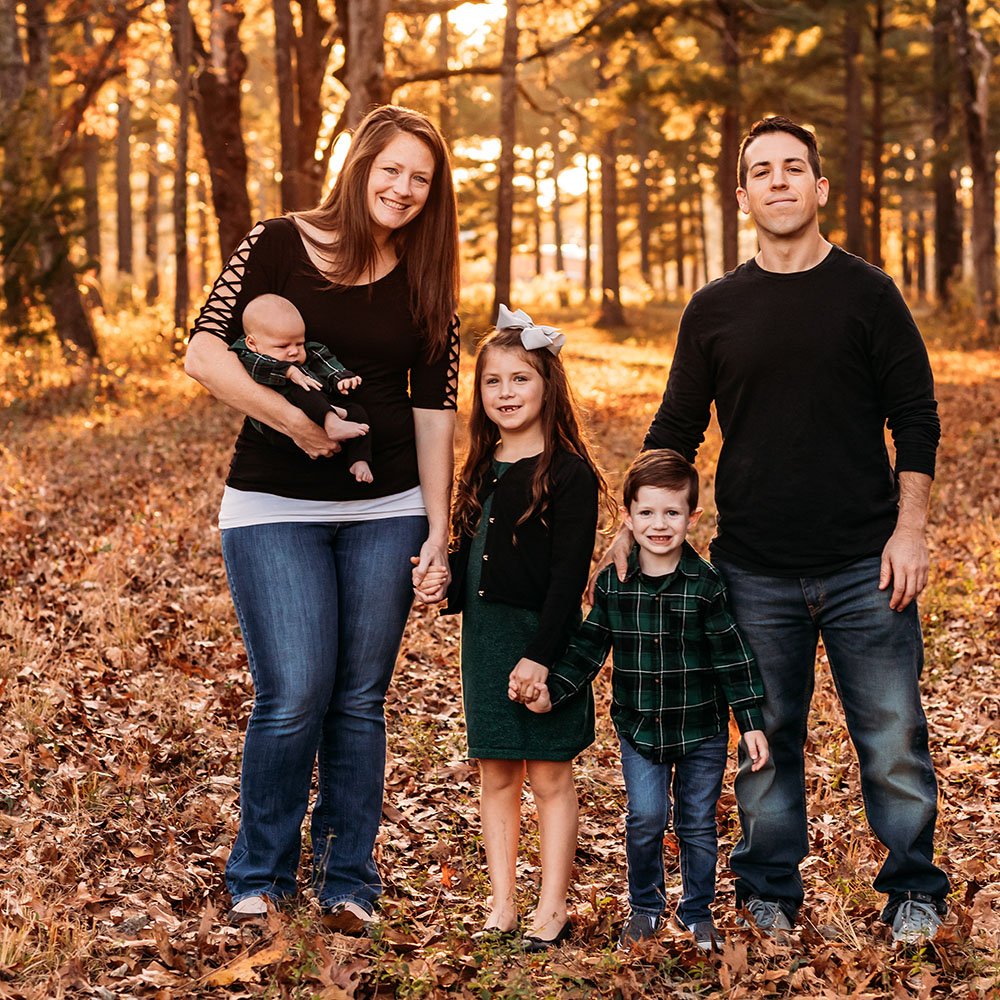 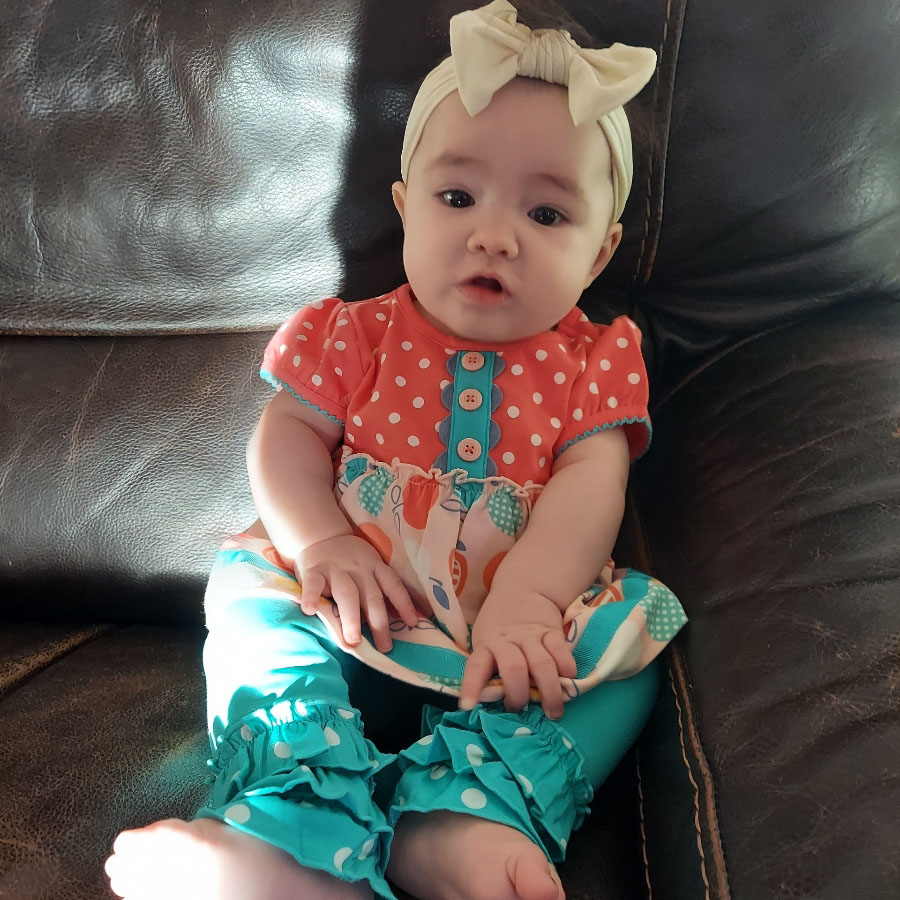