Veteran Army National Guard Staff Sgt. Robert Cash and his wife, Amanda, were nearing Christmas in 2019 and were feeling the financial pressure. They had gifts to buy for their daughter Maddlyn, then 4, Amanda was nearing her third trimester, and Robert had lost his job because of an injury.

They still had not bought any supplies and knew they would need some help to get the essentials for the new baby.

Robert was referred to Operation Homefront’s Critical Financial Assistance (CFA) program for help. The goal of the CFA program is to help military families get through their short-term financial struggles so they do not turn into long-term issues. Thanks to generous donors, like Chobani, Operation Homefront was able to pay $622 for food assistance and critical baby items, such as their new crib and car seat.

If not for Operation Homefront, “We would have just had to do without,” Robert said. “My mom and dad and her mom and dad had done all they could do; we were tapped out.”

When little Robert Christopher Cash was born on St. Patrick’s Day, the family was grateful to have everything they needed.

“It’s not easy asking for help in life but it was our last option to reach out,” he said. “It’s nice having served your country and to have someone recognize that and give back, especially when it’s for the baby. When the baby gets into the car seat or into the crib we’ll be thinking of the (donors).”

Robert served for 16 years, most often in the role of a military police officer. He was assigned to guard the soldiers on the Explosive Ordnance Disposal teams during several of his five deployments. His first three, starting in 2004, were in Iraq and his last two were in Afghanistan in 2010 and 2013. He was medically retired from the military and suffers from PTSD, a back injury, and a traumatic brain injury.

He now has a job working as a clerk for the VA. 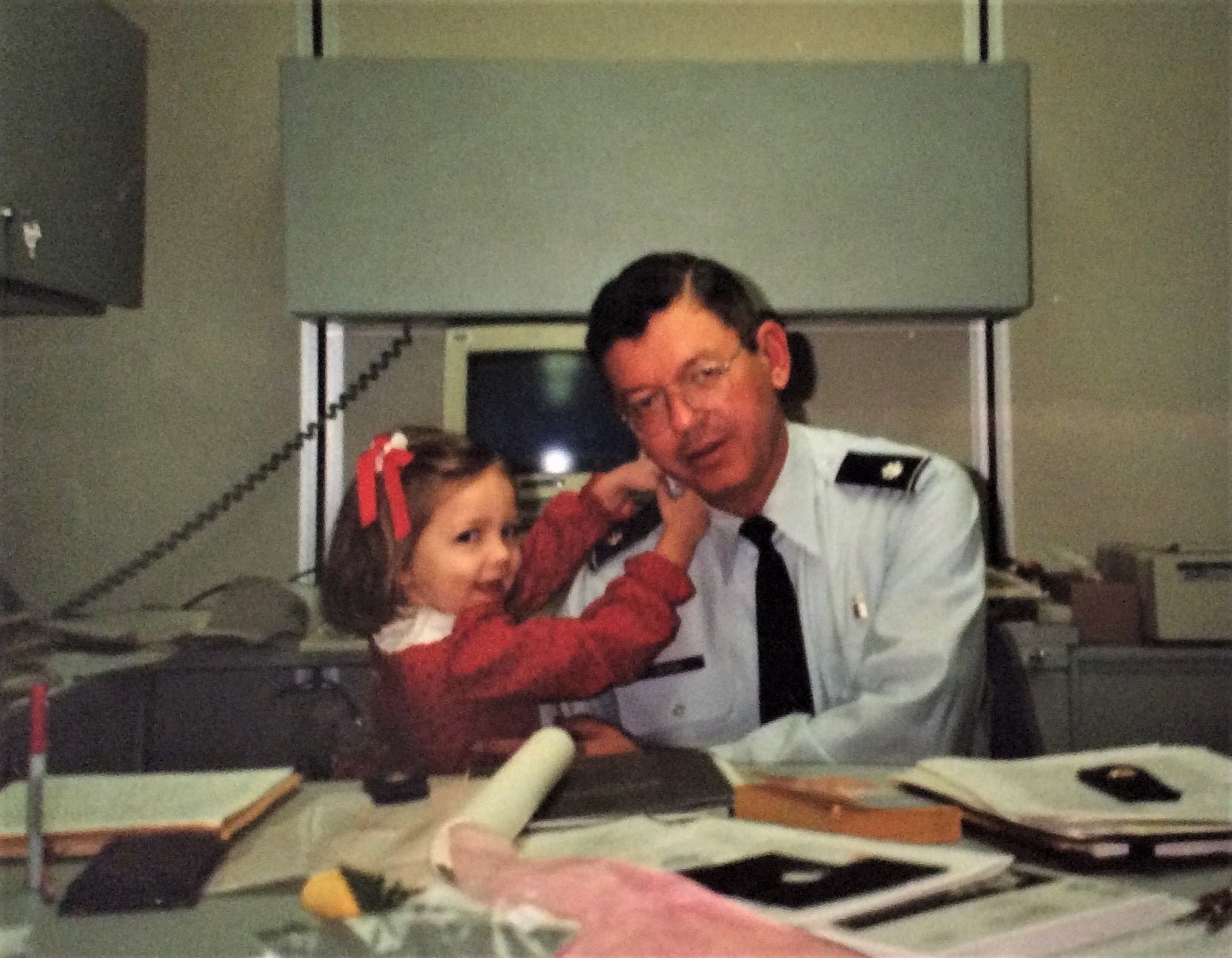