“Universally recognized for his vast marketing expertise and deep commitment to our military families, Derek is an absolutely perfect fit for our board of directors,” said Brig. Gen. (ret.) John I. Pray Jr., Operation Homefront President and CEO.  “I look forward to working with him as we seek to accomplish our mission to build strong, stable, and secure military families so they can thrive, not simply struggle to get by, in the communities — our communities — they have worked so hard to protect.”

Prior to joining Blucora, Blake directed global strategic partnerships for the Airline Solutions technology division at Sabre Corporation. Before Sabre, he spent 13 years at La Quinta Inns & Suites (and subsequently Wyndham Hotels & Resorts who acquired La Quinta), managing the loyalty program and building a partnership strategy from the ground-up that enabled the company to drive demand and support loyalty program needs of competitiveness and innovation. He also developed an enterprise-wide military Initiative which included hiring over 1,600 veterans and military spouses, community outreach, and sourcing from small veteran- and military spouse-owned businesses and more.

Blake began his career at American Airlines where he worked for 13 years in a variety of financial, marketing and partnership roles. He holds an MBA from Southern Methodist University and a BBA from Baylor University.

“I am honored to have been asked to join such an amazing organization and be a part of its mission to help military families start strong and stay strong,” said Blake.  “Nothing is more fulfilling than having the opportunity to give back to and support those who have served our nation so courageously.”

Blake is actively involved in giving back to the community where he serves on boards with the Armed Services YMCA and the Dallas-based Center for BrainHealth.

Walmart.com Customers “round up” for Military Families, Raising More Than $800,000 for Operation Homefront

CarMax Kicks Off Support for Military Families and Operation Homefront with $100,000 Donation 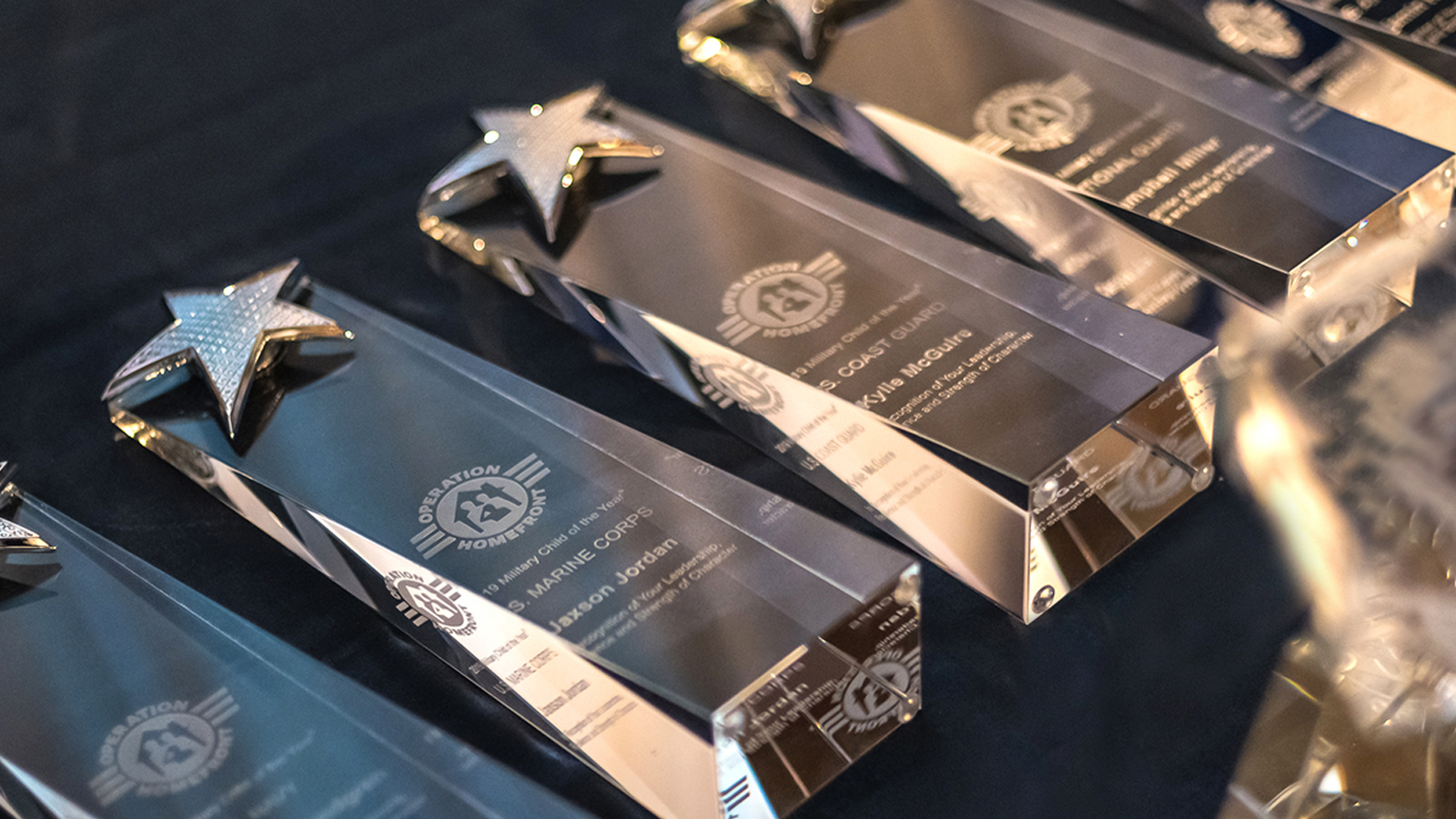