Operation Homefront, serving America’s military families® since 2002, today announced the 96 semifinalists for the 2019 Military Child of the Year® (MCOY) Award.  2019 marks the 11th anniversary of this special event as the nation’s premier celebration of the achievements of our military children.

The Military Child of the Year® Award reflects the positive impact that these special young people have made on their military families, their schools, and their communities.

Eve Glenn, the 2018 Air Force Child of the Year, said that the prestigious award has truly impacted her life; “Selection as a MCOY recipient has been life changing. Representing the Air Force, I pass on this honor by educating others on the military community and lifestyle, especially the hardships wounded veterans endure. Likewise, by allowing me the opportunity to focus on school rather than finances, MCOY was and is instrumental in my success.”  Glenn is currently a freshman on the varsity cheerleading team at Brown University.

The Military Child of the Year® Award is a lifelong source of pride for the recipients and the program provides them with amazing opportunities to meet senior military leaders, elected officials, celebrities, and other remarkable military children.

“Being a MCOY recipient has allowed me to share my story… and has, in turn, strengthened my inner character, my devotion to making a difference, and deepened my compassion for others,” said Mary Cooper, the 2017 Coast Guard Military Child of the Year® Award recipient. Cooper is currently a freshman at Stanford University focusing on computer science, aeronautics, and astronautical engineering.

Thirty-five finalists will be selected in February by a panel of judges chosen by Operation Homefront’s senior leadership and Booz Allen Hamilton, a global technology and management consulting firm. The final seven award recipients will be announced in March.  They will travel to Washington, D.C. to be recognized at a gala on April 18, during which senior leaders of each branch of service will present the awards.  They also will each receive $10,000, a laptop computer, and other donated gifts.

Six Military Child of the Year® Award recipients will represent each branch of the armed forces — the Army, Marine Corps, Navy, Air Force, Coast Guard, and National Guard — for their scholarship, volunteerism, leadership, extracurricular involvement, and other criteria while facing the challenges of military family life.

The seventh award is the Military Child of the Year® Award for Innovation presented by Booz Allen.  This award goes to a military child who has designed a bold and creative solution to address a local, regional or global challenge.  The MCOY Award for Innovation recipient will work directly with a team at the firm  to develop a plan to help scale the recipient’s project — drawing on technology and strategic thinking as a part of the corporation’s competitive Summer Games.

Military Child of the Year® Award for Innovation 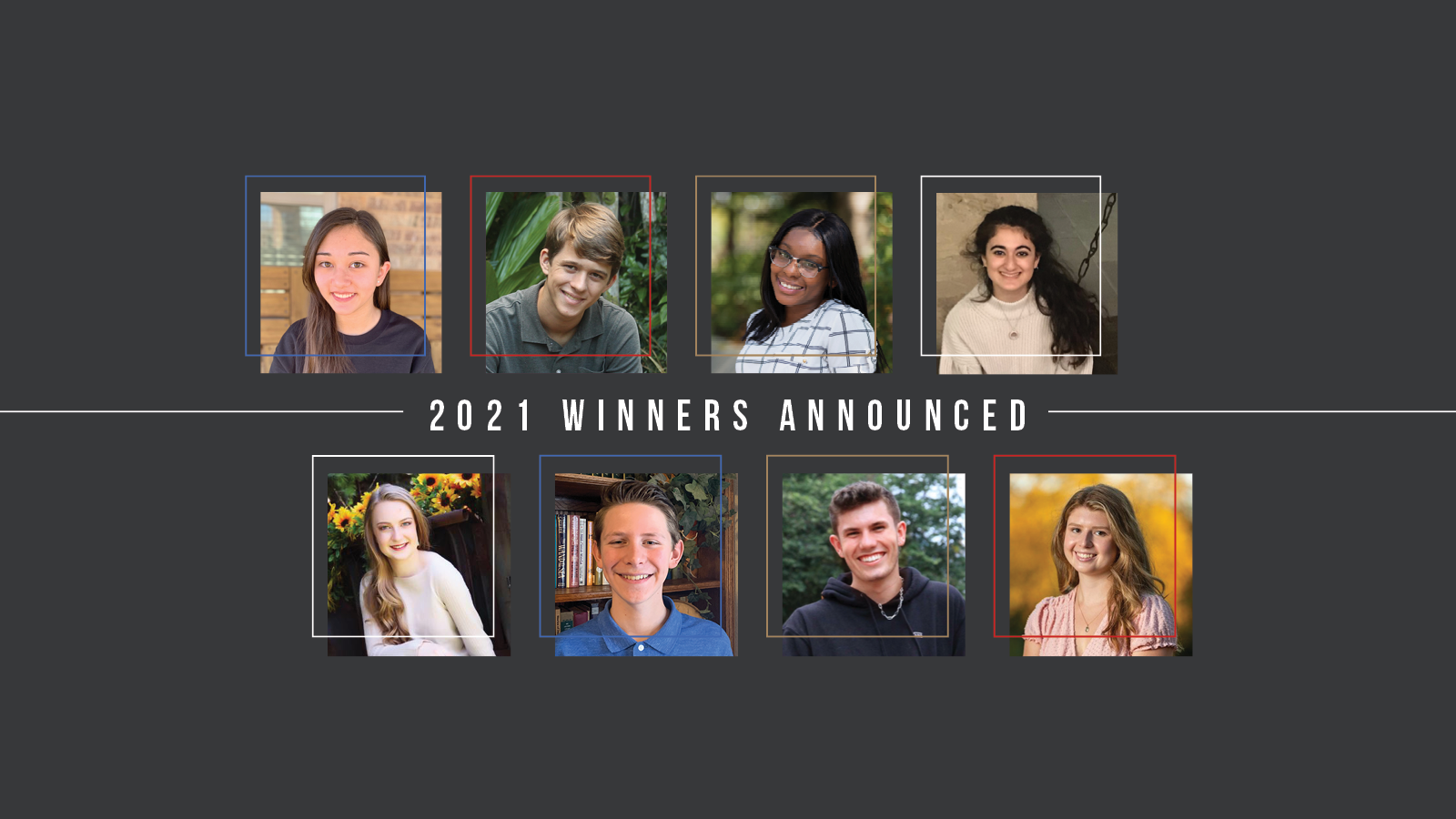