“All at Operation Homefront operate with a simple and straightforward core belief: to help our military families in their time of need for all they have done for us in our nation’s time of need,” said Brig. Gen. (ret.) John I. Pray Jr., President and CEO of Operation Homefront. “Loren and John have clearly demonstrated their extraordinary commitment to our important work and have truly gone above and beyond to help us help this very special group of our fellow citizens start strong and stay strong in the communities they have worked so hard to protect.”

Mr. Dorshow has over thirty years of experience as a trial lawyer where he proved to be a powerhouse with personal injury litigation. His interest in helping citizens within various communities led him to volunteer with several organizations over the years. He is a past member of the Board of Directors for the Make-A-Wish Foundation of Minnesota and served as a volunteer with the Foodshelves Network of Minnesota. His work with the Car Donation Foundation (CDF) has helped establish well-run, reputable car donation programs, including Wheels For Wishes, Wheels For Wishes & Wellness and Vehicles For Veterans. These programs benefit a variety of charities that serve children and veterans across the country. Altogether, CDF’s car donation programs have raised more than $114 million for charities since 2010. Since 2016, Mr. Dorshow’s foundation has donated over $2.2 million to Operation Homefront.

Mr. Kitchens has over 40 years of experience in corporate citizenship and community investment, most notably in his current role where he helped to create and launch Pride in Service, CSX’s community investment platform. Through this signature program, the company honors and serves those who serve our country and our communities, including veterans, military and first responders. He currently works with multiple CSX Pride in Service nonprofit partners to develop and execute programming that supports members of the military, veterans, first responders and their families.  Since Operation Homefront’s partnership with CSX began in 2018, they have fulfilled nearly 5,000 requests from families in their times of need, totaling $4.4 million across the 23 states in which CSX operates. In 2021, CSX’s unwavering commitment will also contribute to helping realize key milestones such as:

The Cornerstone Award was instituted in 2015. Previous recipients include: 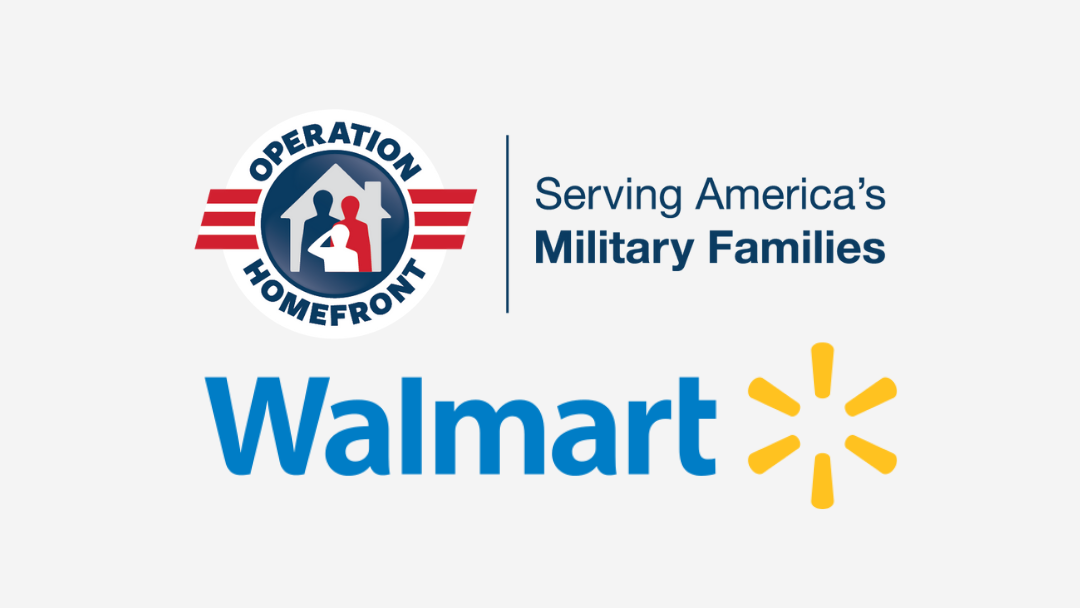