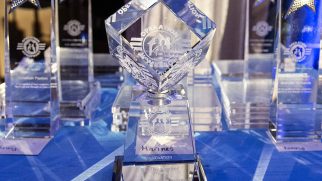 Watch the virtual celebration of these amazing military kids!

When a family is expecting a baby, there are many things to prepare for. Having the baby arrive much earlier than expected isn’t one of them.

This was the case for Alicia Costello, whose son, Spencer, arrived six weeks early. So when Alicia and Spencer attended the Star-Spangled Babies shower in Dayton, Ohio, in May, she needed essentials.

Costello was one of many new moms and moms-to-be who took home diaper cakes, onesies and other goodies from the event.

“I’m grateful,” Costello said. “Most people in the military don’t necessarily have family where they are who would have thrown a shower.”

Operation Homefront understands the challenges facing military families who are expecting babies. Star-Spangled Babies aims to bridge gaps in their support networks and provide information to address questions and concerns new parents have.

Through generous support from sponsors and donors, the Star-Spangled Babies program supported 561 families in 2018 and has helped more than 17,000 families since it began. This event, which supported 50 moms, was sponsored by Operation Homefront’s partner CSX, as part of the company’s philanthropic campaign, CSX Pride in Service, their commitment to honor those who serve our country and our communities.

Before the Star-Spangled Babies shower, Costello hadn’t stocked up for Spencer.

“I had my baby six weeks early. It was a hot mess,” said Costello. She and her husband, Air Force Staff Sgt. Sean Costello, also have two other children. Son Carter is 3, and daughter Madeline, is 7.

Like many military families, they discarded baby items before moving to their current duty station at Wright-Patterson AFB in Fairborn, Ohio. “You can’t move everything,” she said.

Now, baby Spencer has clothes, toys, bath essentials, and a play mat for tummy time. Costello brought home a diaper bag filled with mom goodies such as a breast pump, an insulated cup, and snacks.

“It’s always nice to have a few things for the baby to feel special,” Costello said. “It’s expensive to get things for baby.”

The shower also provided an opportunity to meet other moms, make new friends, and learn from peers and experts. Nurses from Wright-Patterson AFB shared information about delivering on base, first aid for infants, and a support group for new parents.

“The baby shower was incredible,” Costello said. “Thank you.” 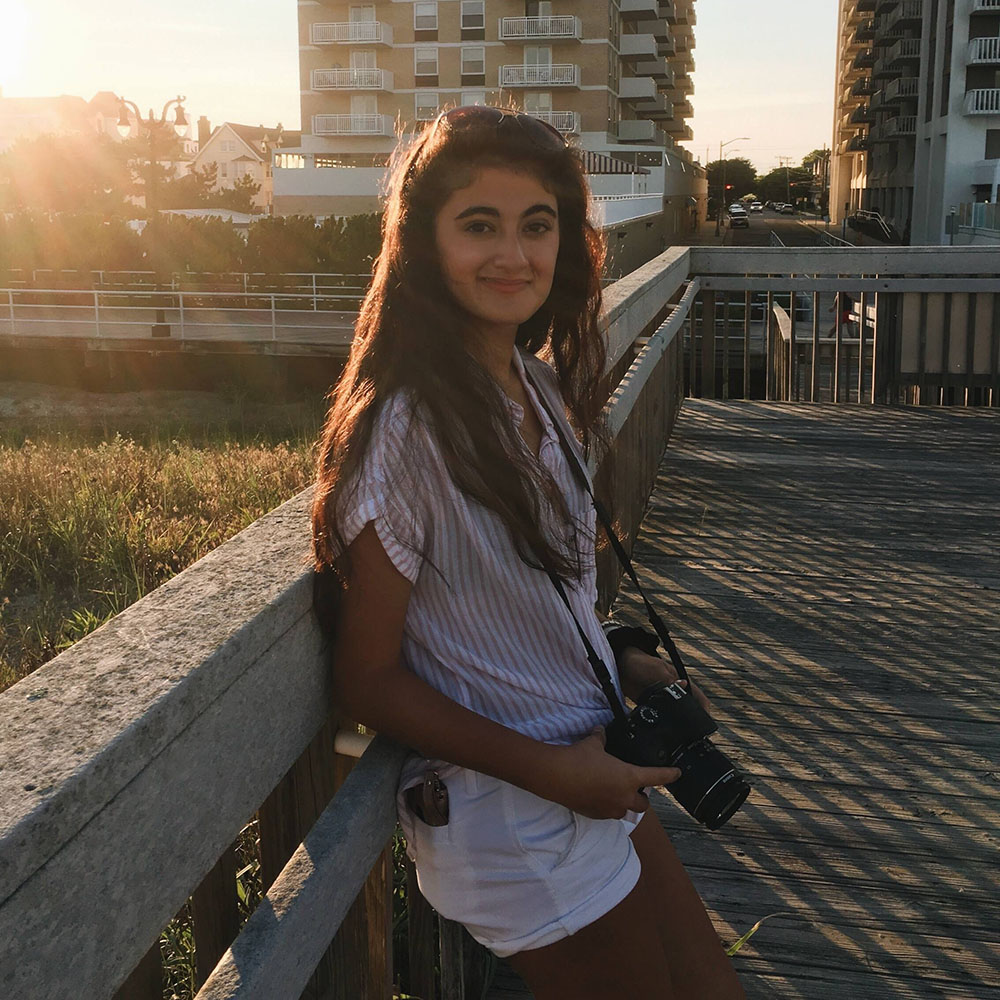 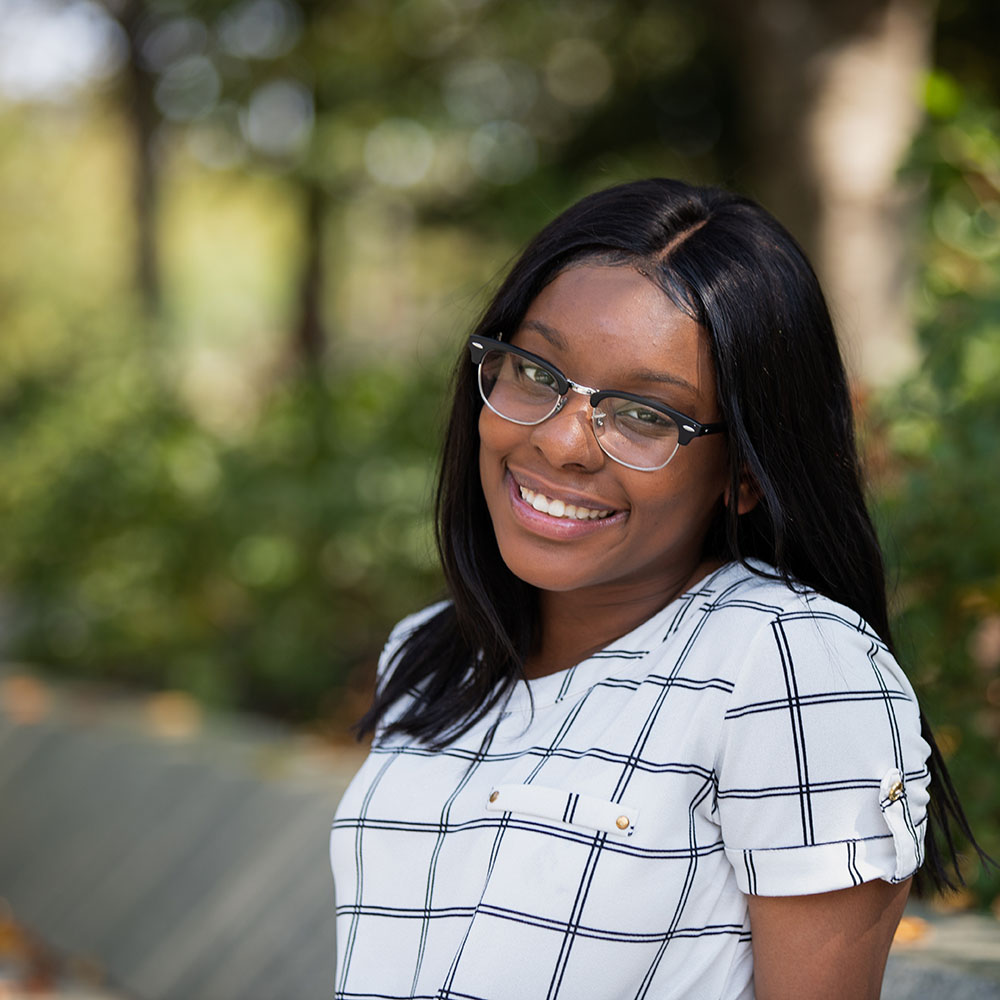 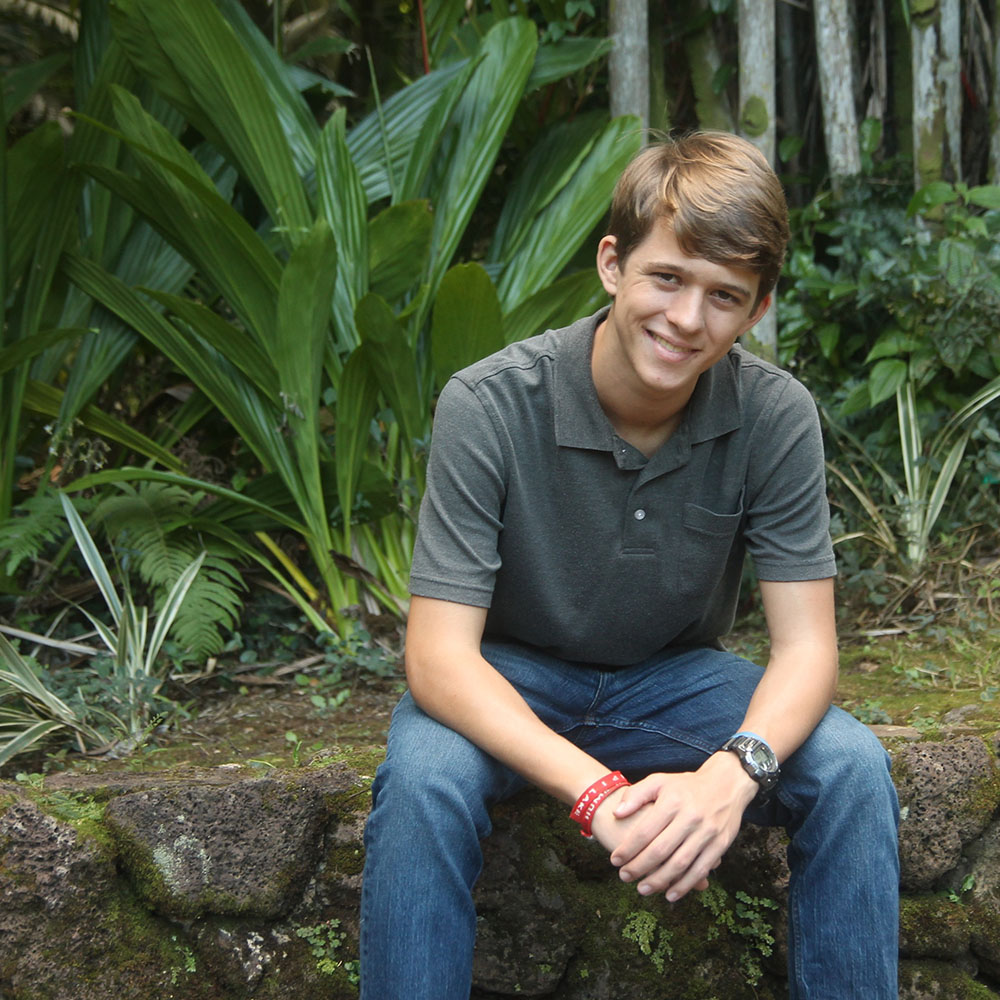 Caleb Pipes, the 2021 Military Child of the Year® for the Army, Remained Resilient during Cancer Battle