On a recent February day, Army veteran Timothy Vasquez and his wife Melissa arranged for a rideshare service to take them to one of their many medical treatments.  This treatment was for her brain tumor, diagnosed in 2019.

Upon arrival, they discovered they had been scheduled at the incorrect location and missed the treatment. They took another rideshare service home. The total cost was $30 round trip.

For the Vasquez family, living without a vehicle of their own, can cost them up to $700 a month, just to get to Melissa’s treatments or Timothy’s VA appointments. In addition, because their teenager Alex, has autism and is sensory oriented, public transportation, is not a viable option for them.

“A car would change our lives,” Timothy said. “There was a time we were homeless and I thought at least if we had a car, we would have a roof over our heads.”

In March, Timothy and his family were surprised with a donated vehicle from U.S. Bank. Through its Driven to Serve program, U.S. Bank is partnering with Operation Homefront to provide vehicles to military families in need. The Vasquez family is the seventh to receive a donated vehicle thanks to the partnership.

“It is a life line,” Timothy said about the donation. “We have been able to already go to the grocery store and run random errands that were long overdue.  We have even already gone to appointments and not had to wait up to an hour for a rideshare driver.”

Timothy never imagined being in this position, fighting his way back from homelessness and scraping together disability pay to fund rideshares. He had always had a job. In fact, it was while working as a clerk in a gas station in his hometown in Louisiana when he met an Army recruiter in 2000. He was 19 years old and his mother had just passed away. He enlisted and was off to boot camp that year. He served in the Army as a military police officer for three years. After that, he followed in his mother’s footsteps and worked as a Sheriff’s deputy for St. Charles Parish while continuing in an individual ready reserve unit. He then joined the Army National Guard and served until 2014, when he was honorably discharged.

During his military career, he was called up to help during hurricanes and other disasters but did not deploy.  Unfortunately, he suffered head injuries in two different training exercises. One, while participating in a simulation of an underwater rescue, and a second, during SWAT training. He was diagnosed with traumatic brain injury and has memory issues. When Timothy and Melissa discuss his time in the service, Melissa often narrates for him because of his memory loss.

Timothy and Melissa met as children, but lost touch when Timothy first joined the Army. In a serendipitous moment, as adults, they ended up living in the same parish, both divorced, but not realizing they were in such close proximity.  In 2009, the two ran into each other in the neighborhood and they have been together ever since. They are a blended family with five kids, with one teenager (Alex) living with them.

In 2019, when Melissa was diagnosed with her tumor, they moved to Tallahassee to seek medical care and to be closer to family.

They moved around several times until a veteran’s services group found them a place in a shelter, but the constant noise was unbearable for Alex. A group for veteran wives that Melissa turned to gathered money to help them move into a rental home in late 2019. Timothy, who was unable to work because of his TBI, hoped an increase in benefits from the VA might ease the financial burden that he and his family were experiencing.

When the COVID-19 pandemic struck though, the VA process came to a standstill. Timothy and his family turned to Operation Homefront for help and received support with rent and food through their Critical Financial Assistance program. The expense of not having a vehicle though, often weighed heavily, and now that weight has been lifted.

“This is going to change our lives so much,” Timothy said. “Our hearts are overjoyed and words can never express just how thankful we are for this blessing.” 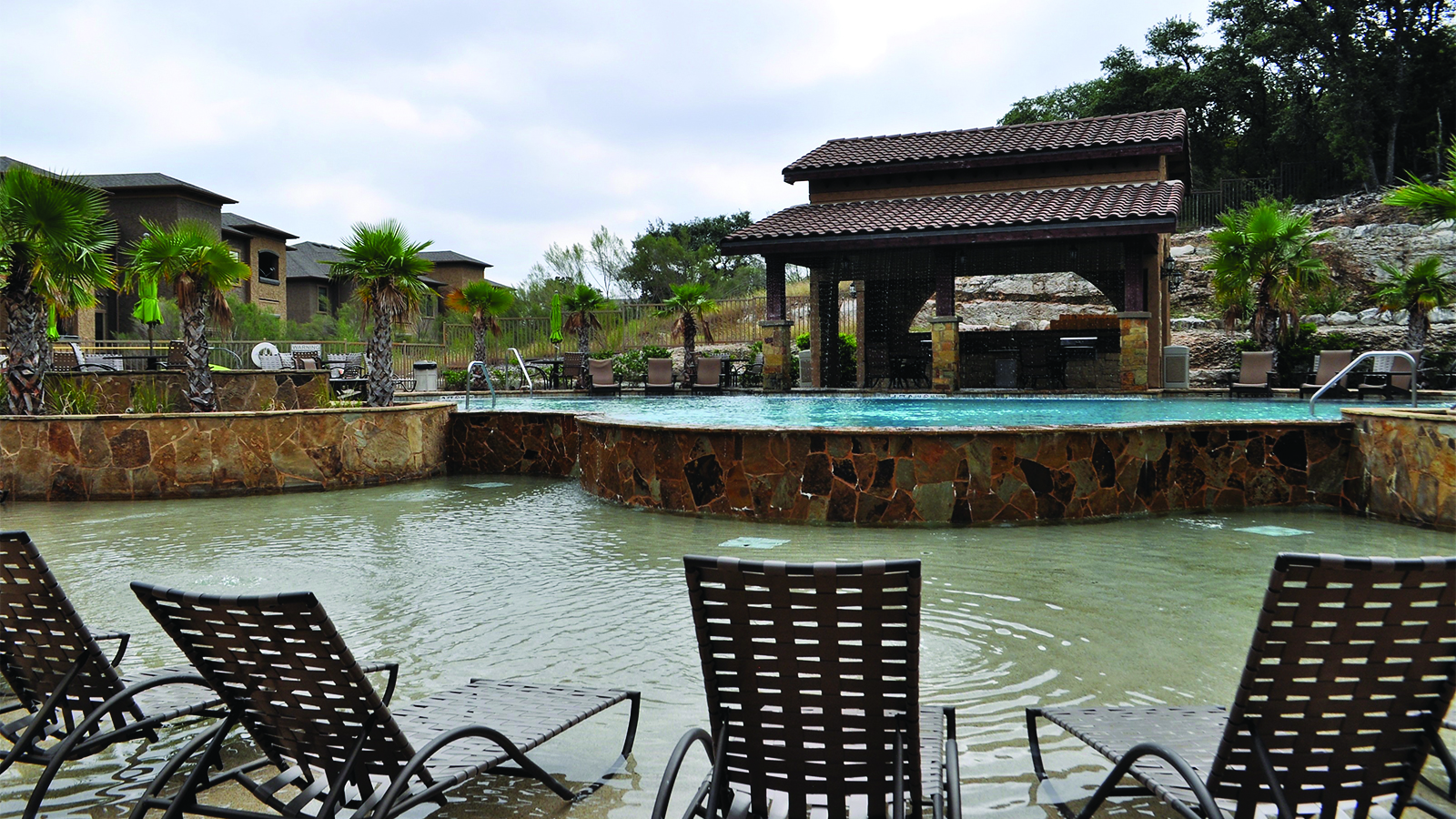