As a caregiver for her Army veteran husband, Tonya Gallina has had to quit two jobs, wrestled with feelings of isolation and at one point, lived through homelessness. She and Kurt met in 2013 and got married two years later. Between the two of them, they have five kids, ages 15 to 30.

“I really didn’t know what I was getting myself into at that time,” Tonya said. “He told me he had PTSD from being in the service but that was about it.”

Kurt enlisted in 2008 and did two tours in Afghanistan. He was part of a team that gathered information from people in the villages. He was caught in firefights and near IED blasts. He has a traumatic brain injury, and also deals with a back injury and knee problems related to his time in the service, Tonya said.

She realized about two years into the relationship that Kurt was unable to be as independent as she thought.

“When I met him, it seemed like no big deal, just a little anxiety,” she said. “But as time went on I realized that wasn’t the case. He couldn’t go to work anymore. He’s been hospitalized for mental health reasons twice.”

Tonya said even without having young children in the house she still has to take control of her job, running the household and helping Kurt. She has a nursing background but sometimes everything can get overwhelming.

The couple had used Operation Homefront recurring family support programs, such as Holiday Toy Drive and Back-to-School Brigade but it was when the couple was in Florida, living in an RV, that she found Hearts of Valor. The program is specifically for caregivers, with approximately 70 support groups nationwide. Tonya never went to a meeting in Florida but when she and Kurt moved back to Missouri, she decided to start a Hearts of Valor group there and become the leader.

She has led her group in monthly meetings, dinners, and other events focusing on self-care. In 2019, Tonya joined other caregivers at the Hearts of Valor retreat in San Antonio, Texas. The retreat came at a time she was under even more stress.

“Kurt started having more issues psychologically,” she said. “I was going through a really rough time, I needed that. It was the perfect time for me.”

The retreat also helped her become a better group leader by easing her shyness and making her feel like she was not alone. Tonya said retreats, which are all-expenses paid thanks to generous donors, make such an impact on those who attend, that she hopes Operation Homefront could offer more in the future.

“It’s really important,” Tonya said. “They are really a life changer, just the support you get. You don’t feel all alone anymore. A lot of times we are isolated. We don’t have time for friends, we don’t have time for vacation, or a lot of times the veteran has too much anxiety or PTSD to go away from the home. We go to retreats and you talk to others and realize someone else understands what I’m going through.”

Tonya described caregivers as forgotten veterans because they are the ones taking care of those who have served. She wanted the donors to know how grateful she is for the opportunity to attend the retreat.

“It’s very much appreciated,” Tonya said. “We’re here day in and day out 24/7 and we take the brunt of everything. We give medications, make the appointments; sometimes we don’t have time to stop and take care of ourselves. The retreat is a way to get a refresh. It is very, very helpful.” 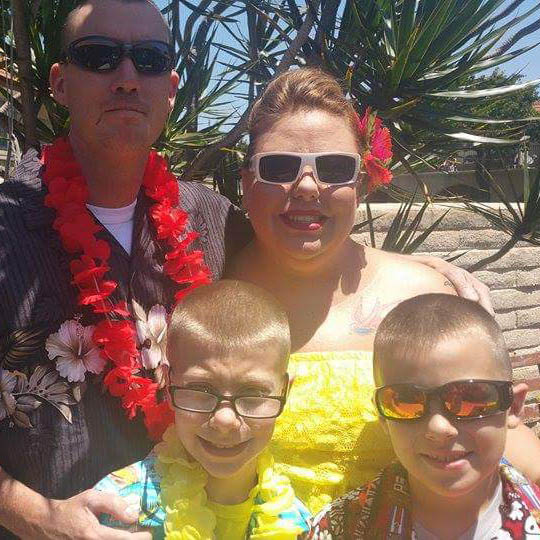 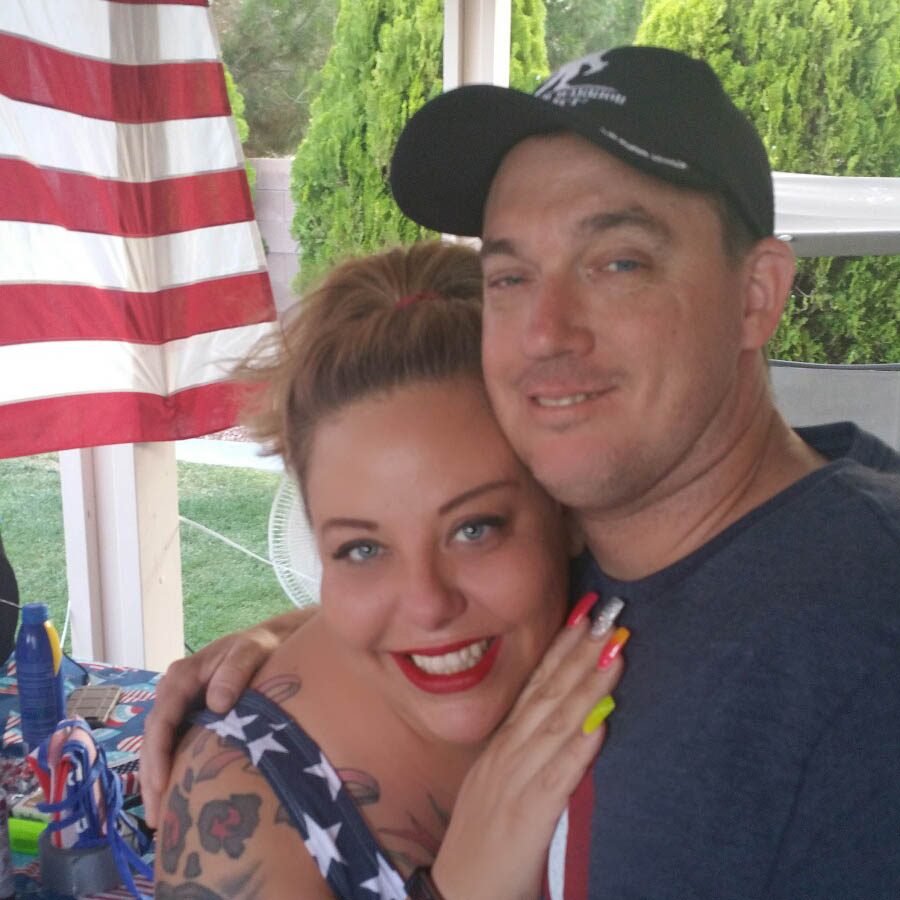 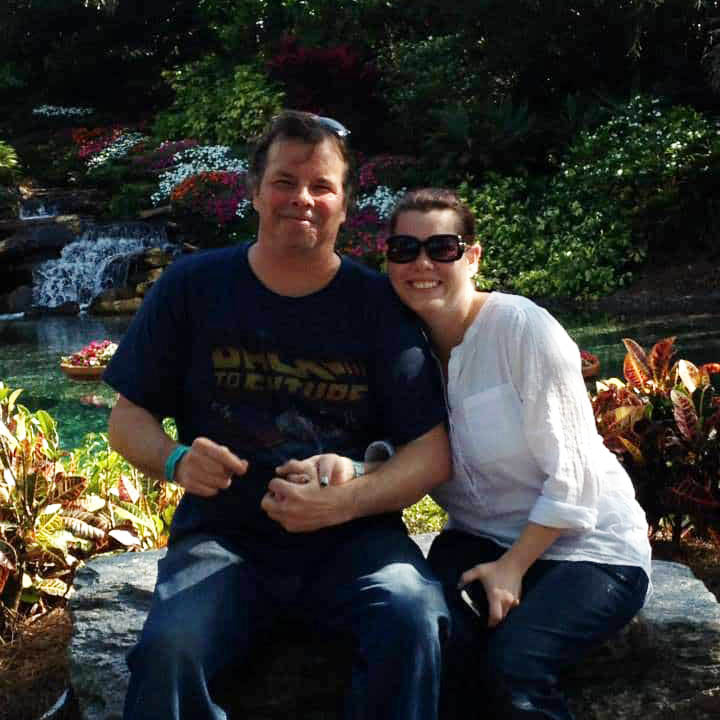